Maddy is a Program Manager on the Mobile Developer Tools team at Microsoft working on Visual Studio tooling to make Xamarin developers more productive. She spent most of her undergrad studying parallel GPU computing and high-performance computing, but after a few internships, she decided she didn’t like math or C++ enough for a career in HPC. She pivoted to pursuing PM roles in tech so she didn’t totally waste her engineering degree.

As a Microsoft PM intern, Maddy worked on Ink to Code, a Microsoft Garage project that takes drawn UIs and converts them into Xamarin.Forms XAML. That’s when she fell in love with mobile development, the Xamarin team, and creating awesome developer tools. You can usually find Maddy watching (shouting at) Boston sports games, playing with her dog, drinking Starbucks, or making guac. 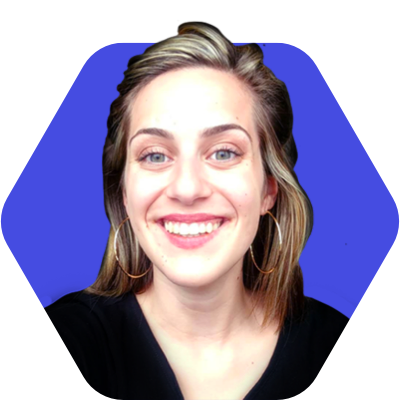