Shane Neuville is a Senior Software Engineer for Xamarin.Forms at Microsoft. He has been a .NET developer since 2001, worked with MVVM/XAML since Prism belonged to Patterns & Practice, and has been an advocate of reactive programming for the past 7 years. He’s currently working on Visual Material and Shell for Xamarin.Forms. In his spare time, he builds wearable costumes with his wife, walks the cats, or live streams about Xamarin.Forms. 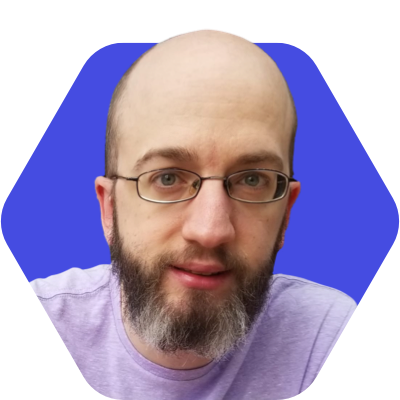